Phori and Kabza have been working together as a force over the past years and they also have their solo career, but it’s perceived by lots of music lovers that Phori made Kabza.

A tweep mentioned Kabza after Maphorisa shared some facts about himself.

“You made Kabza who he is today,” the tweet wrote.
Lawd Phori didn’t dismiss the fact that he made Kabza De Small but he said the use of “made” sounds relegating, hence he changed the word to help and mentor.

“No made sounds wrong n hush, But I helped n mentored him to run a Record label n have a good management,” DJ Maphorisa wrote.

Meanwhile, Kabza recently revealed in an interview that Maphorisa is an important person in his career.

What do you think about this song? 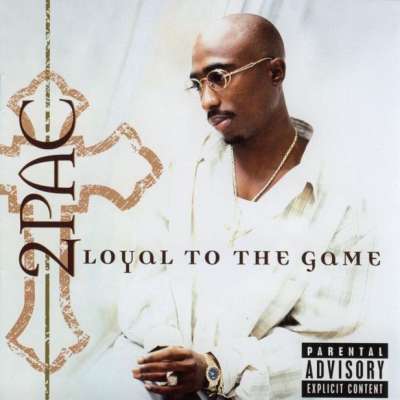